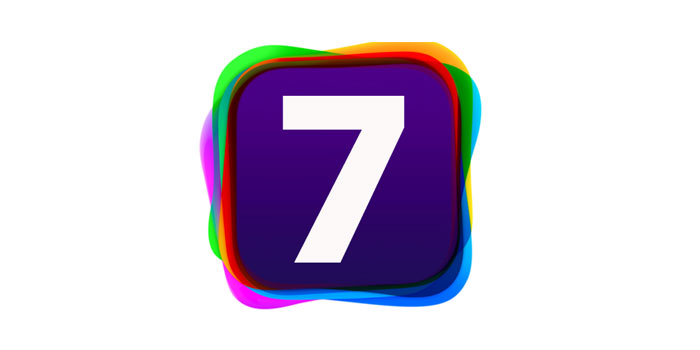 How to Start Developing for iOS 7 Now?

Apple has announced iOS7 this year. And this newest version of iOS is a gift to mobile developers from Apple Inc. Which is a dramatic new release with a new look as well as a treasure trove of new functions. Yes it is true that, experienced app developers will learn the new features relatively quickly compared to the newer app developers.

Get started for developing iOS7

To get started with iOS7, you will have to load the brand-new version of Xcode, which is the integrated developer environment for the development of iOS7. Xcode comes with iOS7 that is currently in developer preview. Unless your Mac is upgraded to the latest version of Mac OS X i.e. The Mountain Lion 10.8.3, you won’t be able to make use of Xcode 5.

You need to study two of the primary features, when developing iOS7. So here you go with some technical insights for iOS7 :-

New Frameworks In iOS 7 are as follows:

An architect named Kenneth Ballenegger said that, “SpriteKit will be     capable of powering 2D games ranging from Cut the Rope to Jetpack     Joyride and more. We think that this framework could become a     major contender in a space currently dominated by Cocos2D and     Unity.”

Game Controller – Through Bluetooth or by directly connecting the device, here the developers are allowed to add hardware controllers to iOS.

Multipeer Connectivity – In iOS7, it is the new sharing feature that is actually a peer-to-peer connectivity, which is very essential as it discovers nearby devices. Also without an internet connection, it directs communication.

JavaScriptCore – Here standard JavaScript objects are wrapped into Objective – C.
Media Accessibility – In your apps, it permits for closed-caption.

Some significant changes have been made to the new frameworks…

So, Let us see those Enhanced Frameworks:

User Interface – Apple has come up with new ‘dynamic’ UI actions like gravity and proximity controls and the latest kit for text, for developers and designers. Yes it will take some time to get used to with references and functions of the UI Kit Framework.

Multitasking – This feature of iOS7 if for fetching dats, which is applied mostly to the background data flow and push of information to the apps.

Maps – To take the real advantage of 3D map features and to control the perspective of the users, developers will now integrate Apple Maps to their apps.

Games – New features can be add by developers to help prevent cheating in the game.

Compared to previous versions, this new Xcode is little cleaner that features a refined navigator.

UI Improvements – With a smaller toolbar, it gives developers to work with more space.

Testing – This phase is hated by developers. But, Xcode 5 is with new test navigator, which overview all the tests in the particular project and then add new test targets easily.

Version Editor – With new management of workflow in Xcode 5, which removes the repositories organizer. And under the menu name source control, it does the movement of the functions to the project window.

Thus, start developing with the new features listed above, which are the basics with which you will be able to experience the difference. As this iOS7 has got an amazing look with great number of new features and functions.

Hey buddy, Posts like this inspires me to write more and fall in love with apple. :)

<a href="http://www.apkdaddy.com">android</a> is still the best platfor dear 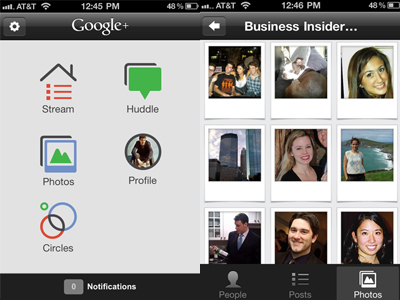