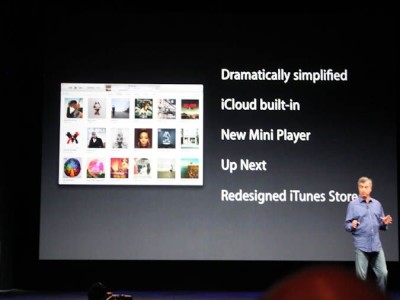 iTunes, a media player computer program designed by Apple and launched on January 9, 2001 is used for playing, downloading, and saving digital music and videos on desktop, laptops, iPod, iPhone, iPod touch and iPad. iTunes can connect with iTunes Store where music or videos can be downloaded or purchased along with games, audiobooks, podcasts.

Since its inception Apple’s iTunes Store has undergone numerous changes but on 12th September, 2012 when iPhone 5 was launched, Apple announced a complete redesign for the iTunes Store. Here are few of the features of the new iTunes Store which would be made available for Apple users by the end of October.

The design and user interface of iTunes is made simple in a way that works perfectly with all Apple devices. Browsing is made much easier and more intuitive. The redesigned iTunes store enables efficient and speedy shopping.

In the redesigned iTunes it is possible that while you are browsing various music albums, you can click on any one of the albums and it will show the list of songs of that album, click on the song you want to listen and you can continue to browse while listening the song.

The Miniplayer which was present till now on iTunes was much appreciated by users till now. Apple has gone a step further to make it even better. Using the ‘Up Next’ button one can see which songs are in the queue to be played next and if the user wants to change it then he can do it easily without opening the library.

The iTunes store is revamped for all Apple devices. So it doesn’t matter on which Apple device you use it the look is the same and working too is the same. The shelves are easy to browse which now show music, movies, tv show and much more.

While on the go one generally review music or movies to listen or watch it later on. So now if you review a song or a movie from your iPod or iPhone then iCloud keeps the preview history stored and so one can check it on any of the devices.

With the improved iCloud service the music, movie or TV show it is instantly accessible in the iTunes library on your Mac or PC. Another advanced advantage of new iCloud is something like if you are listening a song, watching video or anything else on iTunes Store and pause it on one device then they can resume it right from where they left no matter which ever other Apple device they use for it. 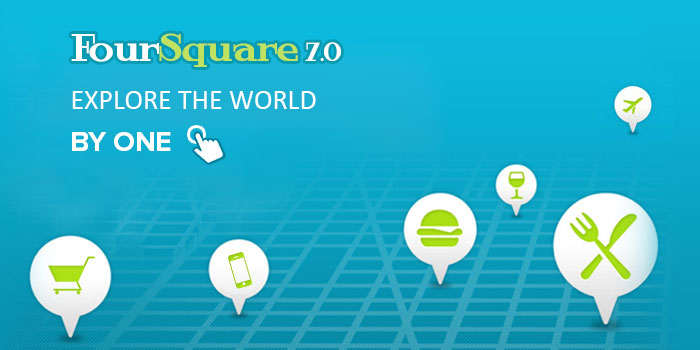