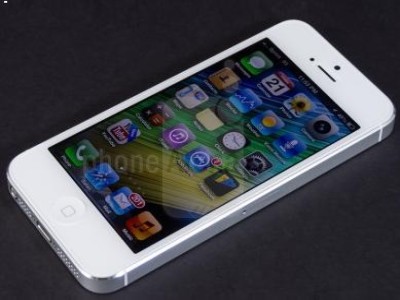 Many of the rumors were doing the rounds of iPhone 5’s launch during the fall and amid these rumors came September 12, 2012 when Apple finally revealed the latest iPhone with many advancements. This time’s keynote has been largest in terms of online audience following since the first Apple handset launch in 2007. However commentators have described as the last great iPhone launch.

But rather than being the critic let us focus our attention on the features of this new member of the iPhone family.

Following its trend to change the design of the phone every time they launch it and make it better this iPhone is slimmer, sleeker and with a bigger display. Following are the changes in design compared to previous iPhone:

The new iPhone is exactly 9 millimeters taller than iPhone 4S. Apple hasn’t made the mistake of awkwardly increasing the size of the iPhone. They have kept the width of the phone same as before and just increased the height as a result one can still hold the iPhone in one hand and do the work single-handed like before. The increase of 9 mm in screen height gives you more apps on the home screen, more events on your calendar and so on.

With 326 pixels per inch, the pixel density is so high that individual pixels are indistinguishable. The Retina display on iPhone 5 provides 18% more pixels for the resolution of 1136-by-640.

Along with the sleek design one might think that battery life or the network might be compromised. Surprisingly Apple has implemented LTE wireless technology in iPhone 5 and promises to provide better battery life even after using this fastest wireless technology as far as the data connection is considered. It also supports HSPA, HSPA+, and DC-HSDPA advanced networks along with this. The LTE can give you upto 100MBPs speed.

A whole new A6 chip is designed by the Apple team for the new iPhone. This chip is twice as fast compared to A5. So whatever you tend to do with this new iPhone is at a lightening speed. Now even more powerful and graphic intensive games and apps can work on the iPhone.

As we will discuss later about iOS 6, it works at very accelerated speed and advanced efficiency. A6 is customized to work with iOS 6 so that battery of iPhone 5 can last for the whole day even at this accelerated speed. With this advanced A6 chip one can have:

Apple has come up with newly designed earphones forhearingg experience like never before. Apple’s EarPods rest comfortably inside and stay there no matter who uses it.

Apple has designed Maps app for their devices which would be a tough competitor of Google Maps. In this Apple has kept the Maps elements vector based and so graphics and text are incredibly sharp no matter you are zooming it. Directions from one place to another isn’t a new feature but the Maps app in iPhone tells you these directions turn by turn. It also gives you real time traffic information along with interactive 3D views. 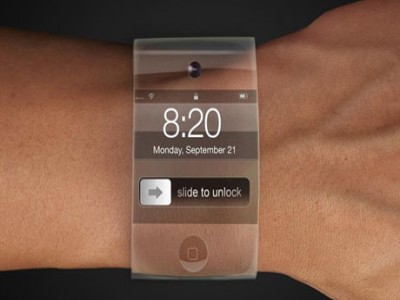